• During the last quarter of the nineteenth century, nationalist groups became increasing intolerant of each other and over ready to go to war.

• The most serious source of nationalist tension in Europe after 1871 was the area called the Balkans. The Balkan was a region of geographical and ethnic variation comprising Romania, Bulgaria, Albania, Greece, Bosnia, Serbia, etc. Their inhabitants were known as Slaves.

• A large part of Balkan was under the control of Ottoman empire.

• The spread of the ideas of romantic nationalism and disintegration of Ottoman empire created problems in this region.

• One by one its European subject nationalities declare themselves independent.

• The Balkan states were jealous of each other and wanted to gain others territory.

• When European powers like Russia, Germany, England and Austro-Hungary tried to gain control over this region. They led to a series of wars and finally the First Worl6d War.

• Nationalism aligned with imperialism that led Europe to disaster in 1914 because many countries were colonised by the European powers began to oppose imperial domination. The anti-imperial movements that developed everywhere were nationalist.

• The nationalists struggled to form independent nation-states and were inspired by a sense of collective national unity, forged in confrontation with imperialism. 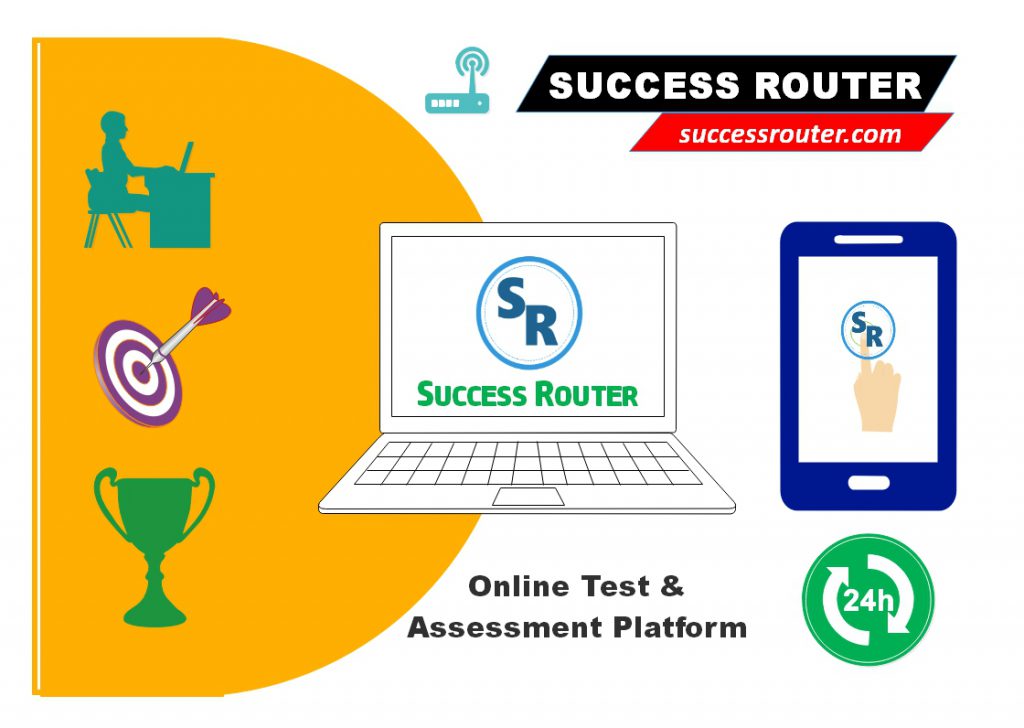